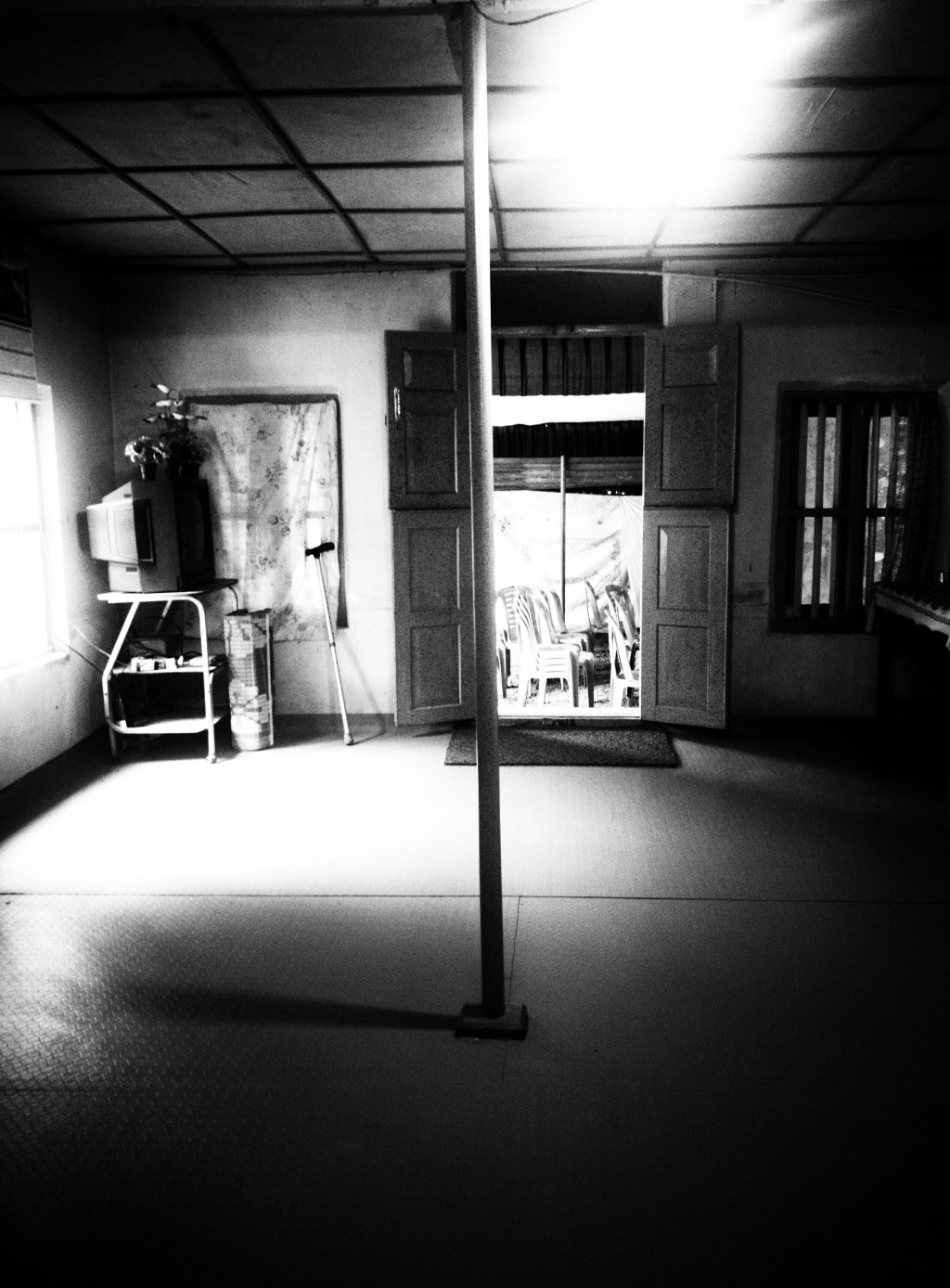 As a kid, one of my favourite things to do at my dad’s home was to swing around this pole (sounds very stripper-like, I realise). I would go round and round till I felt everything around me was spinning. And my ammachi would flip. She would say, molay, this is an old house, the roof will collapse, and you will fall. I would just roll my eyes, step out of the house so I could go play in the backyard only to have her scream at me begging me to not go there because who knows what is out (as if that wasn’t enough reason to make me want to go there even more).

A couple of years ago when she became bedridden it was weird for all of us. She was an extremely active woman up until then. She was forever running around, feeding the whole world. Now, she couldn’t see if I was swinging on the pole or going too far into the backyard. But, now that I had the freedom, it didn’t seem as much fun anymore.

Earlier this week, she passed away. A lot of people asked me if I was close to her and I told them, no, not really, she never let me do anything. But, when I walked into the house and saw the pole, my heart just broke. Suddenly, it felt like a part of my childhood just left with her.

She was 88 years old. I don’t know if she led a full life or if life was everything she hoped it would be. I don’t even know if she had hopes and dreams. She had a husband, three kids, grandkids, and great grandkids. But the testament to who she was as a person, and how deeply she was loved, was the fact that there were people who worked around the house years ago (as back as when my dad was still a kid) who came to see her one last time, because she treated all of them, like they were her own kids (their words, not mine). She was truly loved.